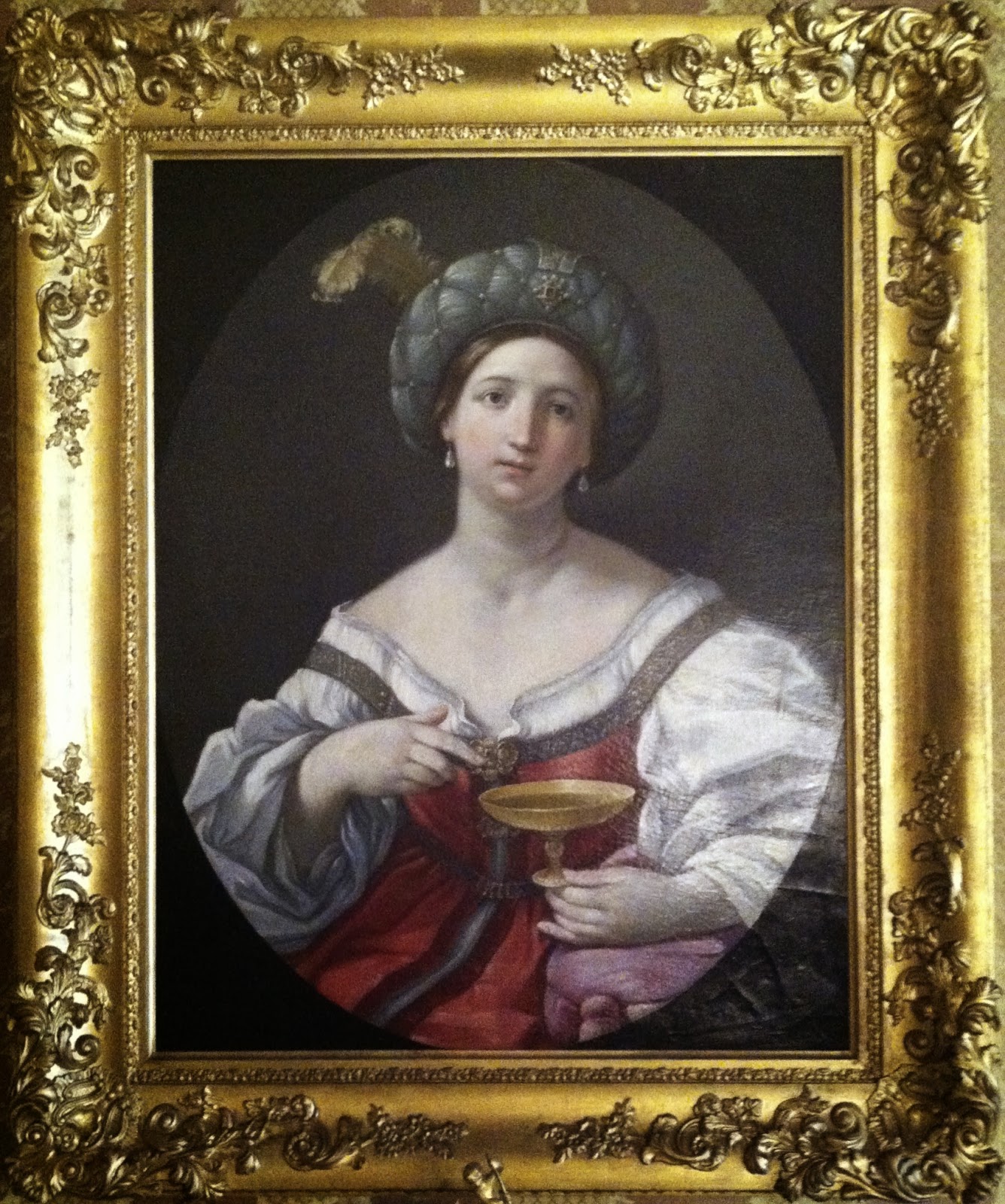 In November of 1872, the Great Fire raged through downtown Boston. The Gibson house was in no serious danger, but Rosamond Warren Gibson’s (1846–1934) childhood home at 2 Park St. stood directly in the path of the blaze. Rosamond was summoned to rescue some of the Warren family’s things before the fire reached the house. Here is her account of the episode, from her recollections:

“Many of the horses at that time were ill with epizoötic [disease widespread in an animal population], but Lawrence Curtis secured a Kenny & Clark hack and called in the middle of the night to take me up there. Charlie [her husband] also said we could take his horse, which was harnessed to an express cart. On arriving, I found the silver, most of which consisted of my own wedding presents, in a large wooden and silver chest. This with other precious things, too large for the hack, was put in the cart, after having placed on top the picture of Cleopatra Dissolving the Pearl, by Guido Reni, a family heirloom from my Grandfather Crowninshield. Having secured all we could and the cart having been sent off, we started for home in the hack. Imagine my horror, on reaching the State House, to find Cleopatra lying in the road with the chest on top of her! It seemed that someone had run into the cart and upset it, and the horse, breaking away, had run back to the stable. Kind friends, however, came to the rescue, picked up the treasures, righted the cart, and dragged it to No. 137. There, to my despair, we found that the corner of the chest had gone through Cleopatra’s hand, and I trembled to think what my mother would say. Fortunately, we had it beautifully restored, but as the fire never reached Park Street after all, the picture would have been much safer where it was.”

That painting currently hangs in the music room of the Gibson House; I’ve put a picture above. While the Great Fire of 1872 didn’t make it to Rosamond’s childhood home on Park St., it only stopped about a block away. The map below shows the area destroyed by the fire. No. 2 Park St. is at the bottom right of the Common. For more, see the website of the Boston Fire Historical Society: http://www.bostonfirehistory.org/firestorygreatfireof1872.html

Rosamond’s story about saving this painting is not only quite an adventure, but it shows us how important the painting was to her. She calls it an heirloom, she picks it as one of the things to save from the house, and when it is damaged she describes the “despair” of the moment and her “trembling.” In a house with seemingly countless objects, I like knowing that a particular object was especially valued by the family.

What gives the painting value to me, and perhaps what gave it to Rosamond as well, is the story behind the scene of Cleopatra dissolving the pearl. The story goes, when Antony was eating lavish meals, Cleopatra implied that his extravagance didn’t compare to her own. Antony challenged her, asking what could possibly make his habits more extravagant. She responded that she would spend 10 million sesterces (about a half million dollars) on one dinner. She served a meal the next day that was rather extravagant, but actually pretty typical for Antony’s table. He was confused until she ordered dessert. Her servants brought her a cup of vinegar, into which she placed one of her pearl earrings. The vinegar dissolved the pearl, and she drank the concoction—then was declared the winner.

If you’re wondering whether any modern-day restaurants might have Cleopatra beat, I did, too. According to eater.com, the most expensive dish in the world is a $3.95 million Strawberries Arnaud. However, I think the jury’s still out. The costly part of that dish is an accompanying diamond ring. While Cleopatra did use jewelry to up the price of her meal, at least she had the decency to consume it! If nobody is willing to dissolve and drink their diamond ring, then I’d argue Cleopatra is still winning. Here’s the list of the most expensive dishes in the world :http://www.eater.com/2013/1/29/6488803/18-of-the-most-outrageously-expensive-dishes-and-drinks-around-the 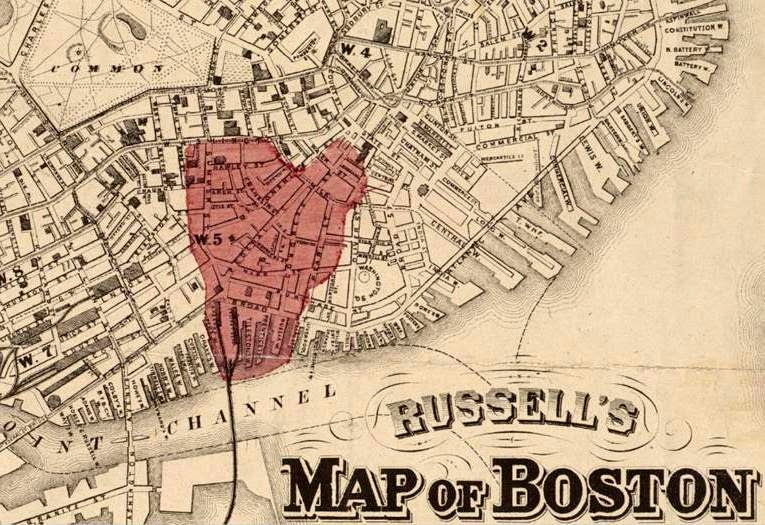 Email ThisBlogThis!Share to TwitterShare to FacebookShare to Pinterest
Labels: collections

Welcome to the inaugural post of the Gibson House Museum's official blog. I'm Katie, a docent at the museum since May 2014. My background is in American Revolutionary history, so when I started working at this Victorian-era house museum, I had a lot of catching up to do. I was excited to delve into a new era of Boston's history, but I never imagined what a rich and complex history it was. The Gibson House was occupied by three generations of the Gibson family, from 1860 to 1954, so I didn't just have to research the Victorian era, but later time periods as well. This museum requires an understanding not only of the family’s history, but also of architectural history, material culture, and preservation history, just to name a few areas. During the months I've been working here, I've learned an astonishing amount about all of these topics, but I've still only scratched the surface.

The most rewarding part of working at the Gibson House is our visitors. The people who visit the museum are interested, astute, and ever-inquisitive. Their questions and comments push me to learn more every time I give a tour. Sometimes I get a group that I know would spend all day in the museum with me if they could. So I wanted to start a blog where I could share the stories and information that I can't always share on tours. This blog is the result of my inquiries into the many stories associated with the Gibson House and Back Bay neighborhood.

If you haven't visited the museum, or want to refresh your memory, please visit our website, www.thegibsonhouse.org, which includes a brief history of the house. And keep checking in with the blog, I’ll be posting something new every couple of weeks!

by: Katie Schinabeck, Former Museum Guide
Posted by KatieS at 9:41 AM 1 comment: